Peruvian Carnival and its regionalities The Peruvian carnival is one of the most lively and extensive in the world.

From Cajamarca to Tacha, you will discover what makes carnival so special in the best tourist destination in the world!

How is the Peruvian Carnival?

With celebrations for several weeks, Carnival in Peru is celebrated by street parties, music, dancing, parades of floats and an incredible gastronomy.

Much representation and participation of the population, as always, the contagious party spreads through the four corners of the country.

Each region of Peru has some unique cultural traditions, which differentiates and at the same time complements the general foliage.

See how the celebration of the Carnival in Peru is distributed: 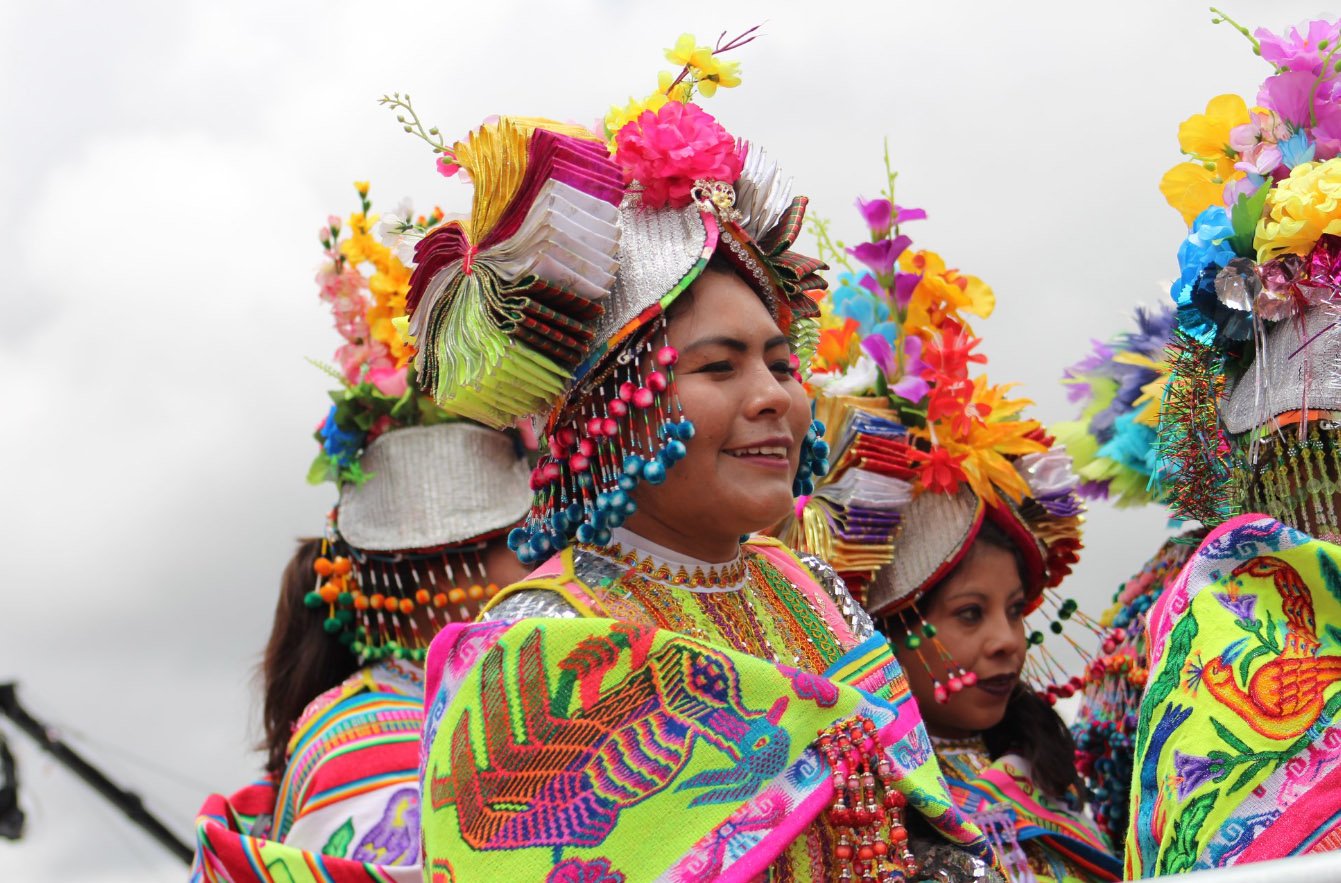 This year, the city of Puno, on the shores of Lake Titicaca, became the folkloric capital of Peru during the first two weeks of February.

It was in Puno that the Fiesta de la Virgen de la Candelaria infected the residents and visitors with one of the greatest religious festivities in the Peruvian Andes.

Normally, one of the most important days of the festival is Thursday, when the Solemn Mass of the Octave and the procession in honor of the Saint are celebrated.

On Sunday, the Dances in Light Costumes Competition takes place, while on other days groups of dancers and musicians parade through the main streets of Puno. 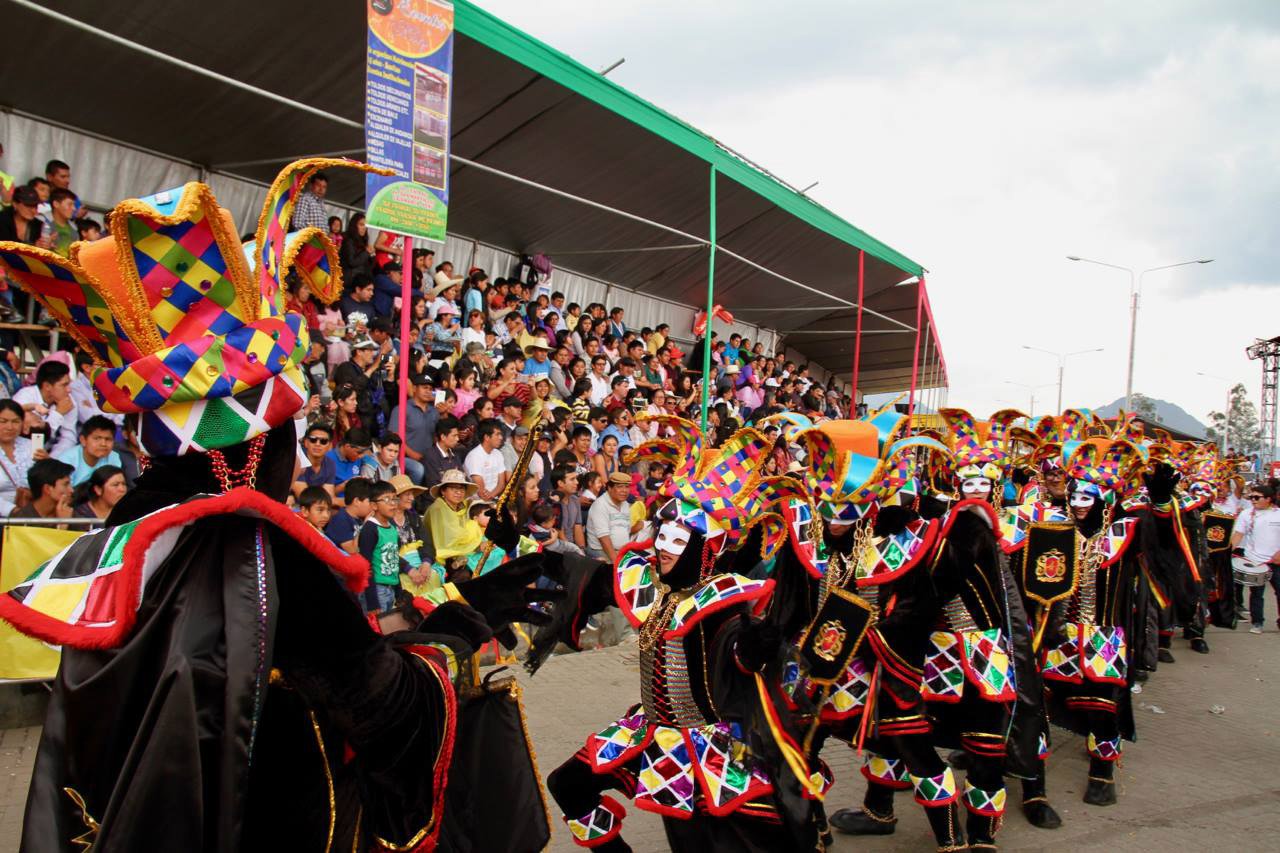 Located in the north of Peru, Cajamarca is known as the “Capital of the Peruvian Carnival”.

There, the impromptu contests of verses, called “killinas” and the strong and cheerful presence of the “Ño Carnaval”, a version of King Momo, take place.

The most striking feature of the carnival in Cajamarca are carnival songs and costumes. 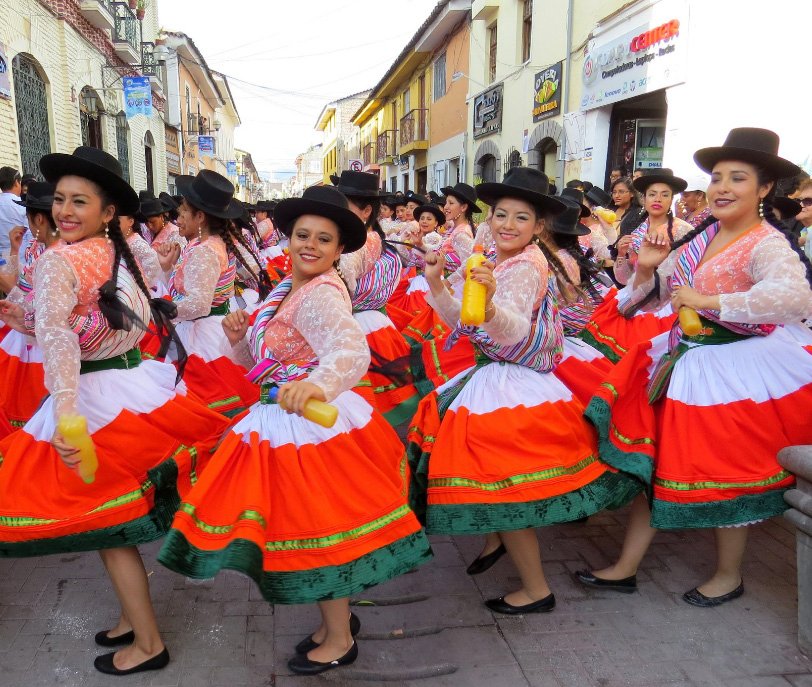 In Ayacucho, in southern Peru, the celebration of Carnival is considered one of the most authentic cultural manifestations by the local population.

The Peruvian essence in costumes, masks, urban and rural dances give the Ayacucho touch to the festivity.

A mixture of childish, youthful and adult joy, prized by the artisans’ land and representative of the carnival, contemplate the feast.

The Carnival in Juliaca, a city located southeast in Peru, is a great folkloric festival.

Marked by Taripacuy, custom of decorating houses and businesses with streamers, flowers and balloons, the local carnival party is a blend of Andean traditions with Catholic celebrations.

Competitions of dances and costumes, scattered throughout Juliaca, mark a unique, joyful and fun carnival. 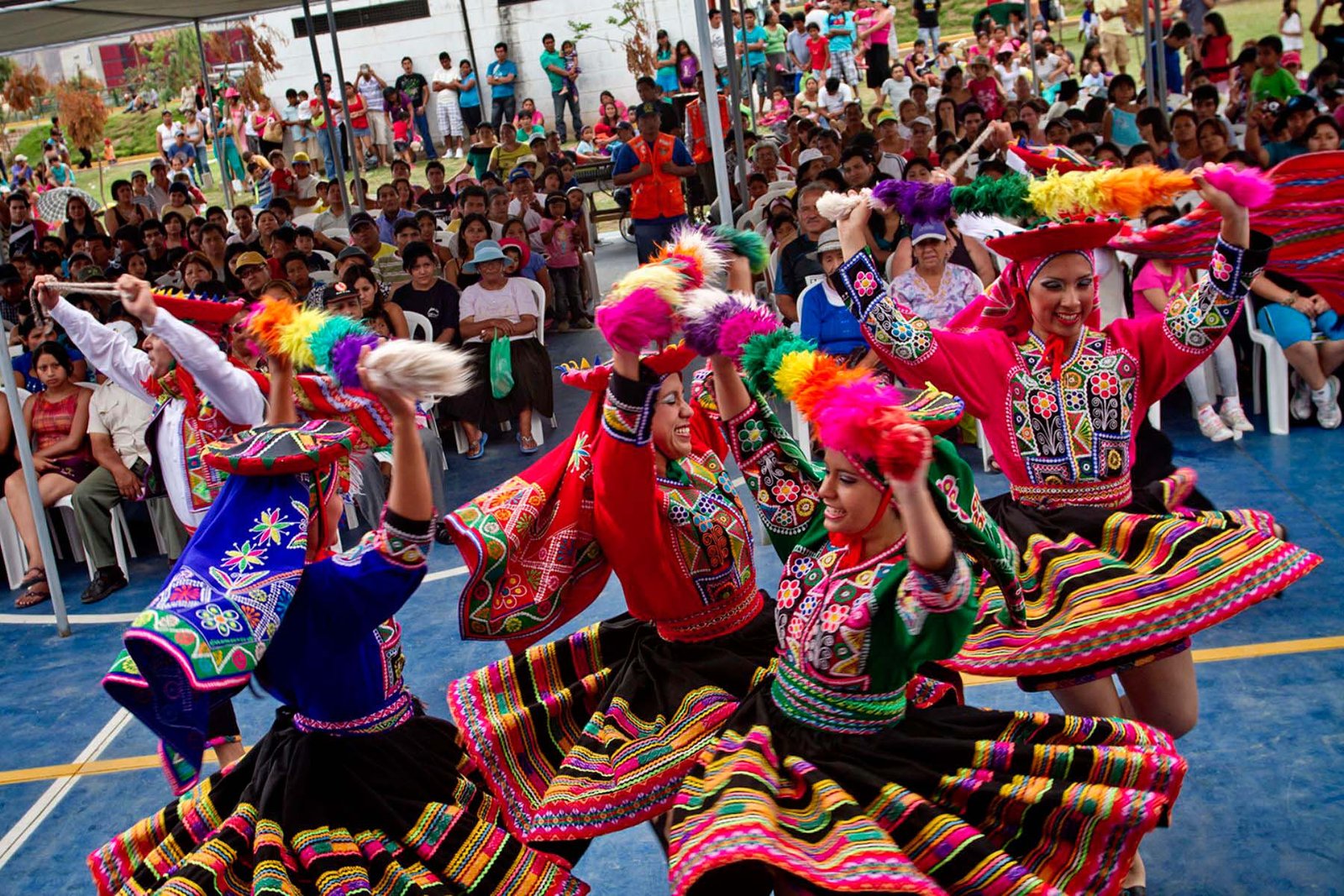 In Arequipa the carnival is a big party, with a dispute between the neighborhoods.

The fights for better dance, fantasy, joy and animation, mark the event in this city, located to the south, in Peru.

With great enthusiasm, the young revelers go out into the streets for jokes and rhymes that entertain the audience.

Gastronomy in the carnival, plays an important role, with plenty of pork, turkey, chicken, accompanied by cauliflower, with lots of pepper. 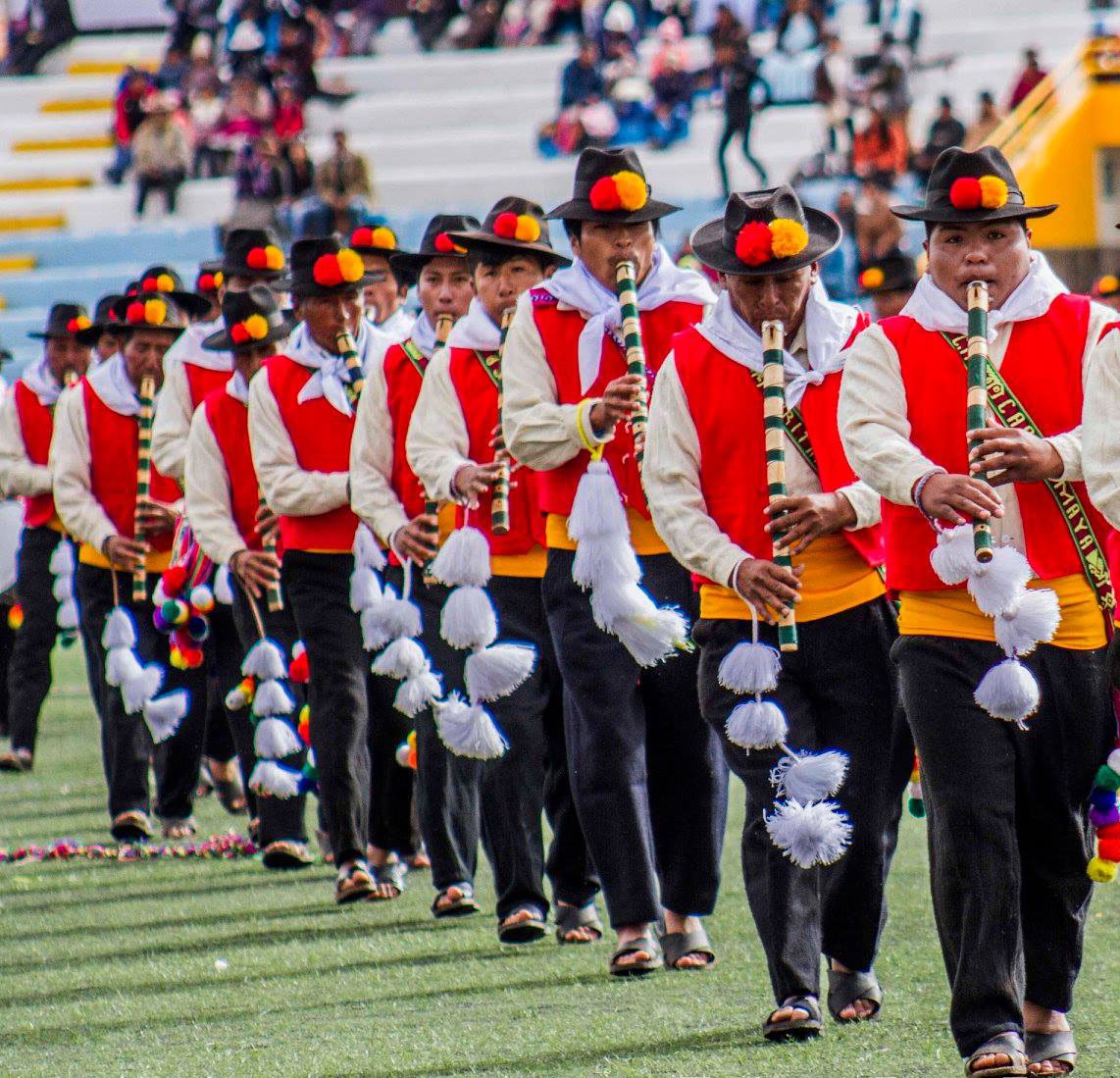 In San Martin, the event is marked by the dance around the Humsha (palm trees decorated by locals).

The costumed revelers dance around the humsha, and the one who chooses will organize the party next year.

The competitions between the neighborhoods also mark the carnival in San Martin, which still celebrates the carnival with some indigenous celebrations.

Well, now that you’ve seen the carnival in different regions of Peru, you know that here, the festivities are full of joys, animation and culture.