Tour to the Sacred Valley of the Incas and its uniqueness

The Sacred Valley of the Incas, located 35 km from Cusco, between the cities of Pisac and Ollantaytambo is one of the most important tourist spots in Peru and the evolution of the Inca people.

Crucial for those who seek knowledge combined with the beauties and indescribable natural experiences.

The “sacred” of the Sacred Valley of the Incas

Formed thousands of years ago by the streams of the Vilcanota or Urubamba river, the same as in the past was called Willkañuta (house of the Sun) or Willcamayu (sacred river), the Sacred Valley stretches for more than 100 kilometers and has large and impressive villages administrative centers, which are part of this millennial occupation.

The denomination of sacred to the place, is related to rich flora and fauna, fertile land and numerous streams that, rising of the snowy mountain ranges, follow by waterfalls, supplying the whole region of abundant water and feeding the sacred river.

“The architecture of the Valley, like its symmetry, seems to reveal that it had the exclusive function of serving as a mirror of the Milky Way for the Incas.”

The ancient people of the place performed rituals in the region, very well provided by nature and with a privileged view of the Milky Way, known in the Andean world as Mayu or heavenly river, served the Incas as an orientation axis to the ritual.

All the knowledge of the time came from the constellations, where the darker ones were identified in the Milky Way, with greater density and brilliance, forming shadows of enormous silhouettes, usually of animals, which in the Andean thought were in charge of generating fertility and abundance in the land.

How is the walk to the Sacred Valley? 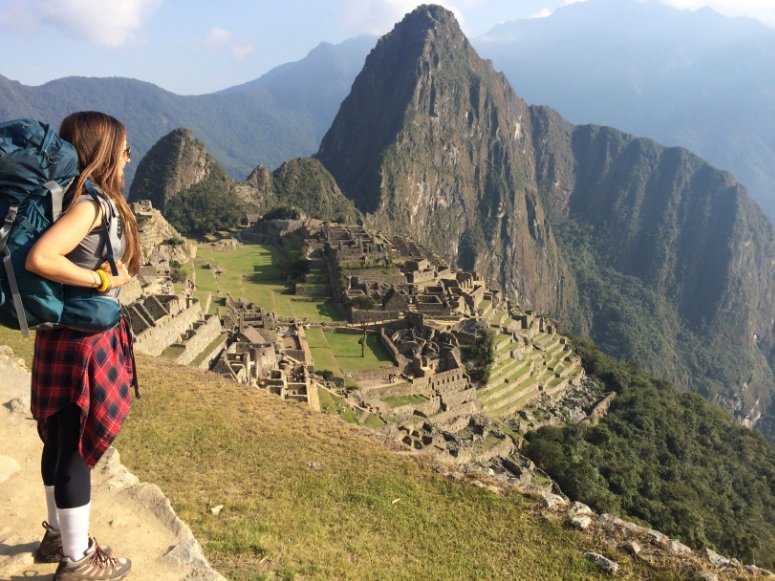 In recent years, the annual average tourist to the Sacred Valley was 1 million, according to Peruvian guide numbers.

The Sacred Valley as a whole spans several cities and archaeological sites on the banks of the Urubamba River. And although the roads are great, they go up and down mountains, which makes the trip more time-consuming than it seems, but at no time does the view become tiresome or lush.

With that, our tip is that you get ready for a full day tour. With lunch break, which is usually in Urubamba, one of the largest cities in the Valley.

The refinement and mastery of this city are its differentials. Local food and drinks with unique flavors are served there with the best of the region: the hospitality.

Road map of the Sacred Valley of the Incas

To stop at some points in the tour of the Valley is indispensable to fulfill the trip with the experiences of knowledge by this region so rich in history and learning through the years.

Below we list some stops, but we’ll talk about each other soon in other posts. 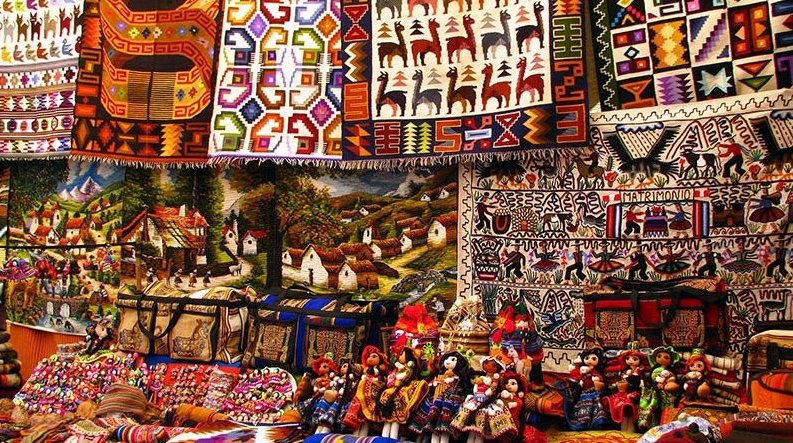 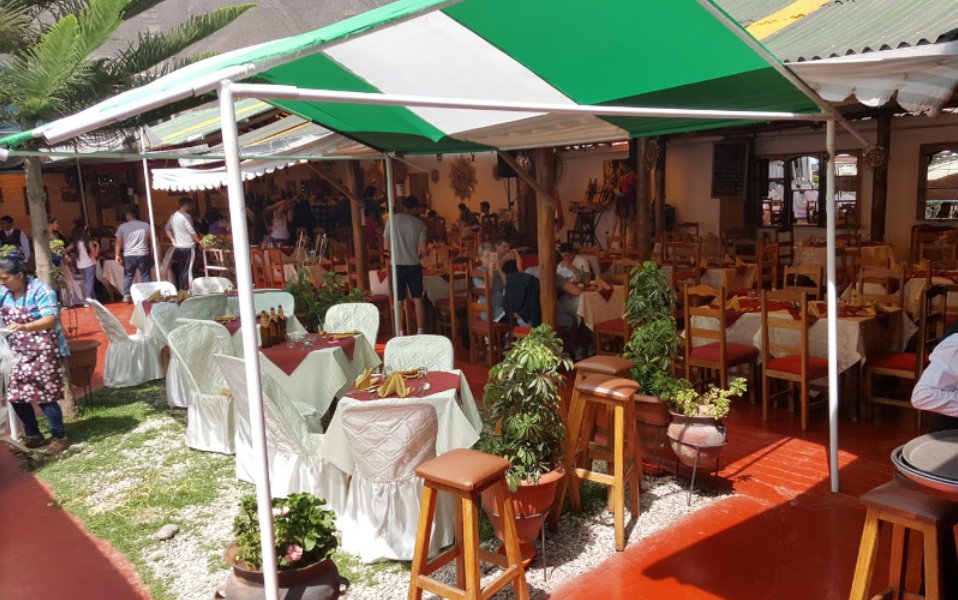 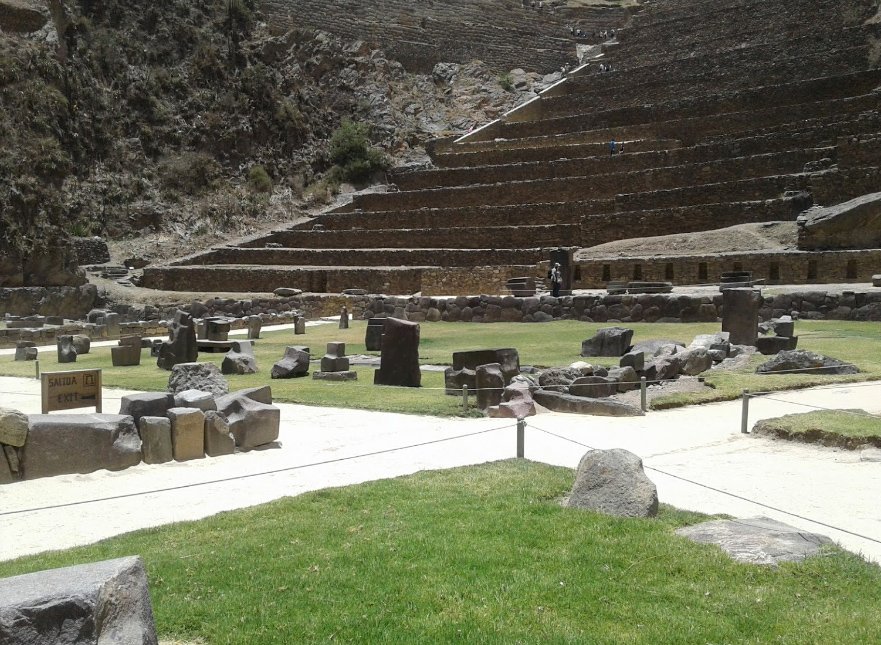 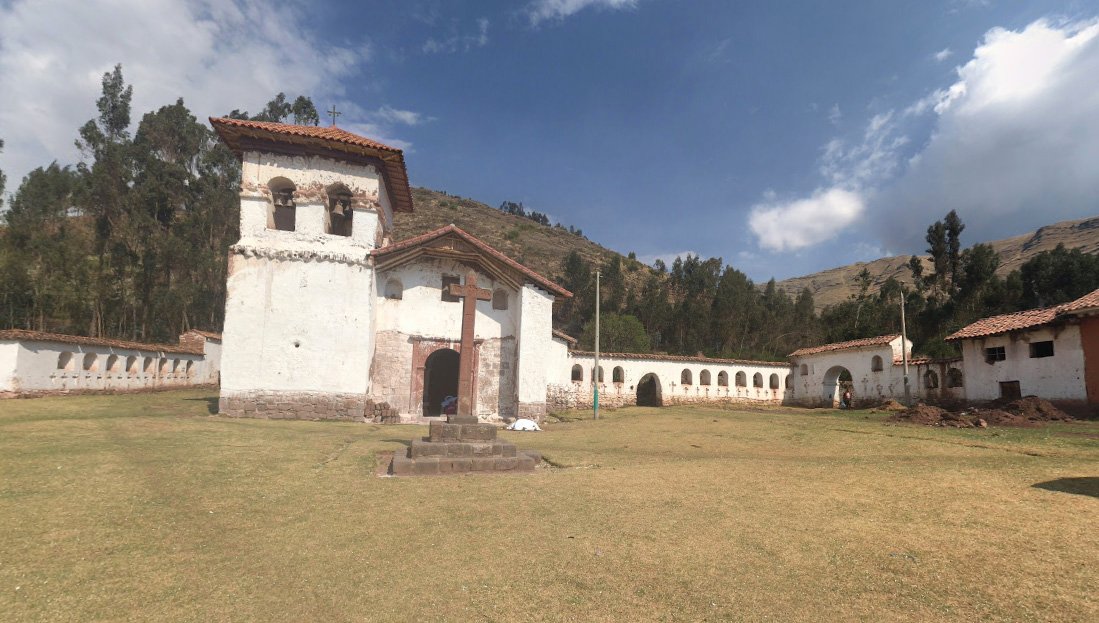 They are trips like this, full of particularities, history and culture, that enriches us with experience and the pioneering spirit of a beautiful trip.

We hope you enjoyed it. Until the next post.