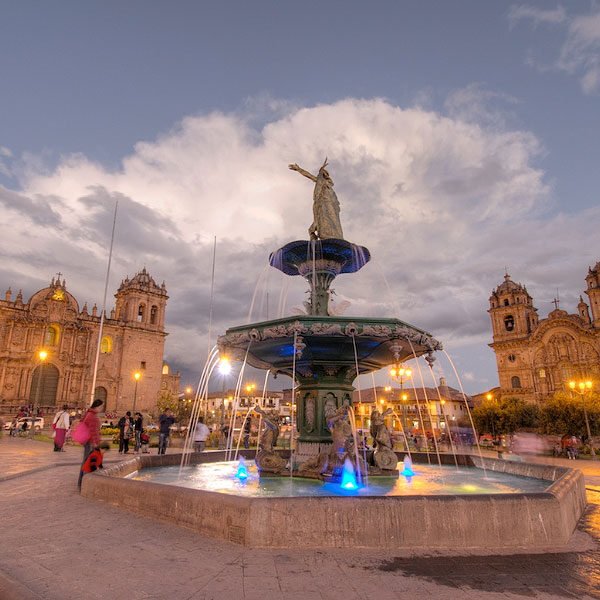 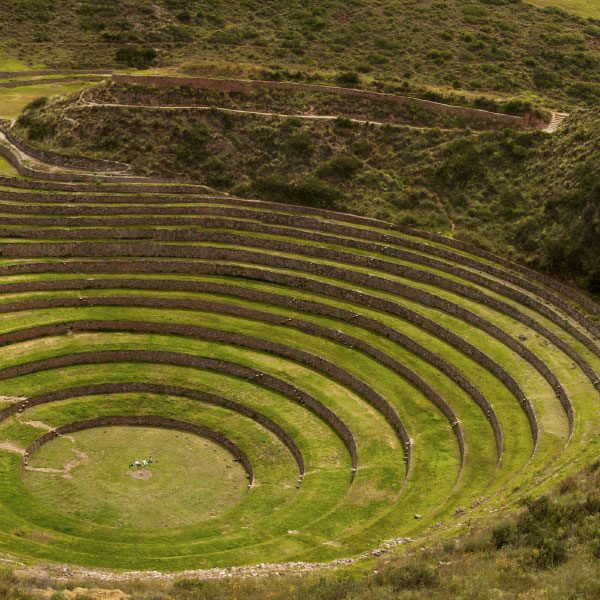 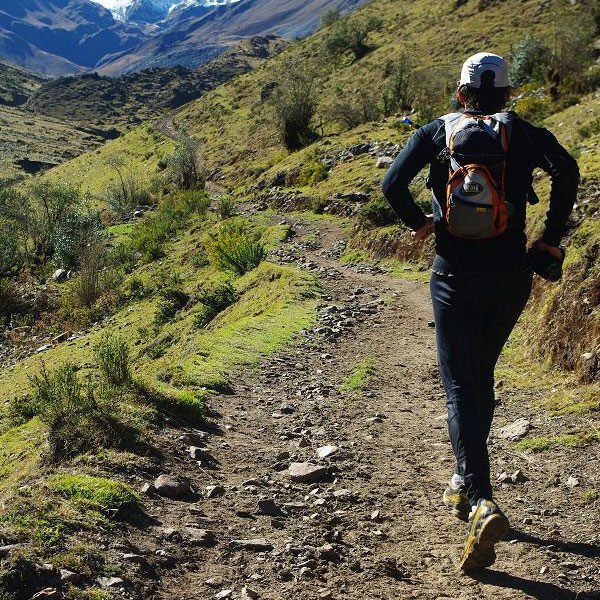 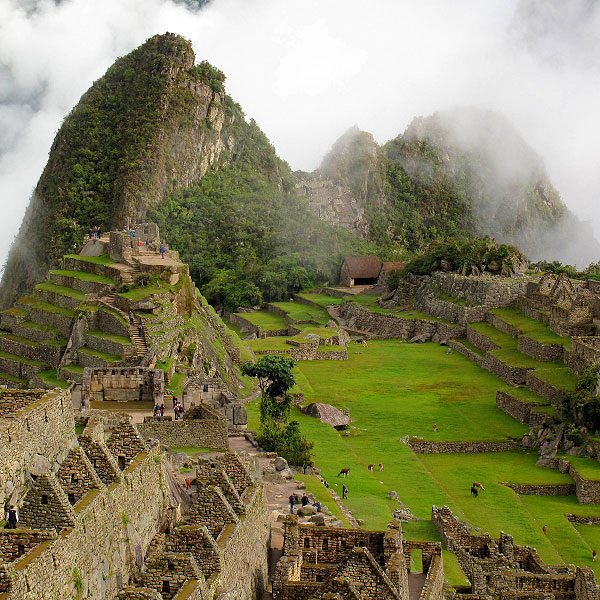 TRAVEL TO THE SAGRADO VALLEY AND MACHU PICCHU

The scenic and historical sacred valley is an important tourist destination. In 2013, it is estimated that 1.2 million people, 800,000 of them non-Peruvians, visited Machu Picchu, the most famous archaeological site. Many of the same tourists also visited other archaeological sites and modern cities in the Sacred Valley.

The advanced Incas lived in the area of ​​Cuzco. By conquest or diplomacy, during the period from 1000 to 1400 AD, the Inca gained administrative control over the various ethnic groups living in or near the Sacred Valley.

The attraction of the Sacred Valley to the Inca, in addition to its proximity to Cuzco, was probably smaller in elevation and therefore warmer than any other nearby area. The lower elevation allowed maize to be grown in the Sacred Valley. Corn was a prestigious crop for the Incas, especially for making chicha, a fermented corn drank the Incas and their subjects consumed in large quantities at their many ceremonial festivals and religious festivals.

Large-scale maize production in the Sacred Valley was apparently facilitated by varieties raised in nearby Moray, whether it be a government-grown laboratory or a nursery of the Incas.

Day 1 of the Sacred Valley and Machu Picchu

On this day, we will visit the "Sacred Valley of the Incas", starting at 08:30 in the morning.

Departure from the hotel to Pisac, where we will visit the typical market in which is the famous handicraft fair, and the Pisac Archaeological group where are the picturesque terraces cultivated in the mountains.

Afterwards, we will go to Urubamba, where a lunch buffet will be served. Then we will visit the fortress of Ollantaytambo, where the descendants of the Incas live in Inca houses. Finally, we will go to Ollantaytambo station to take the train that leaves at 4:36 a.m. to the village of Aguas Calientes, where we will arrive at 6:15 p.m. We spend the night in a hotel in Aguas Calientes (People of Machu Picchu).

Let's wake up early and after breakfast, we took the first bus at 5:30.

The route to the citadel of Machu Picchu will be 30 minutes, with arrival scheduled at 6:00, where we can enjoy the majestic sunrise. We will have a guided tour of 2 hours and 30 minutes to visit the important sites of Machu Picchu. After that, tourists will have another 4 hours to freely enjoy Machu Picchu (optional price of mountain climbing huayanapicchu for $ 15.00 USD).

At the scheduled time, we descended from Machu Picchu to Aguas Calientes to make our train back to Cusco, with arrival time scheduled for 19:30.

WHAT TO BRING TO TRAVEL TO MACHU PICCHU

Options Hotels in Cusco - Machu Picchu - Peru: You can choose one of the following hotel alternatives:

Find a route from your location 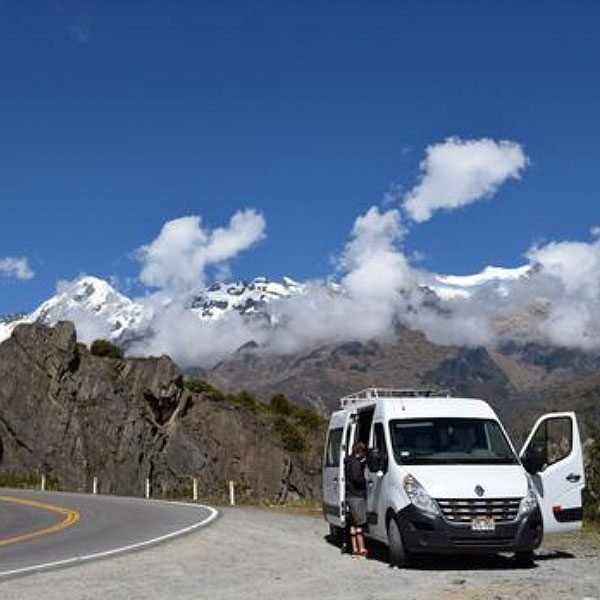 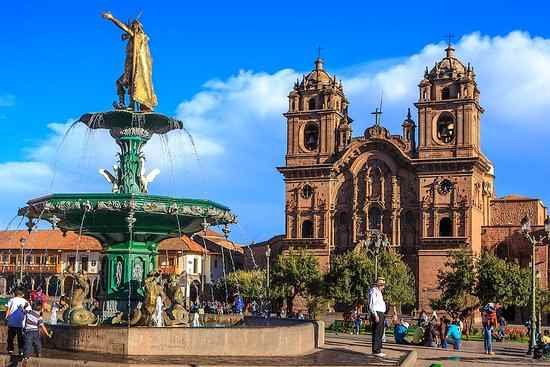 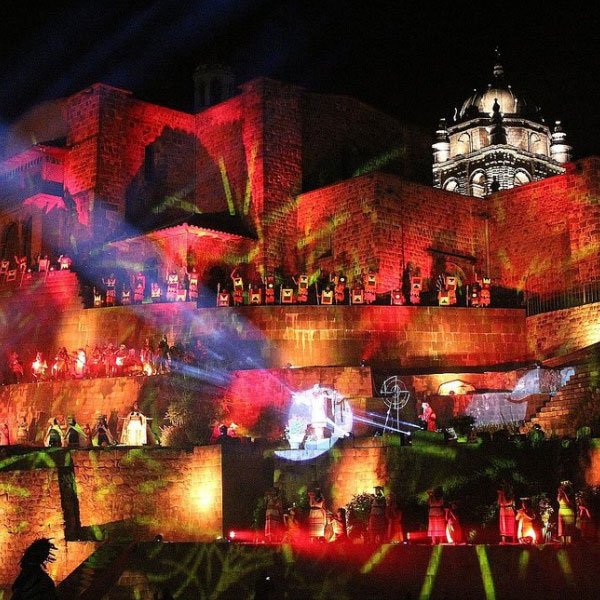 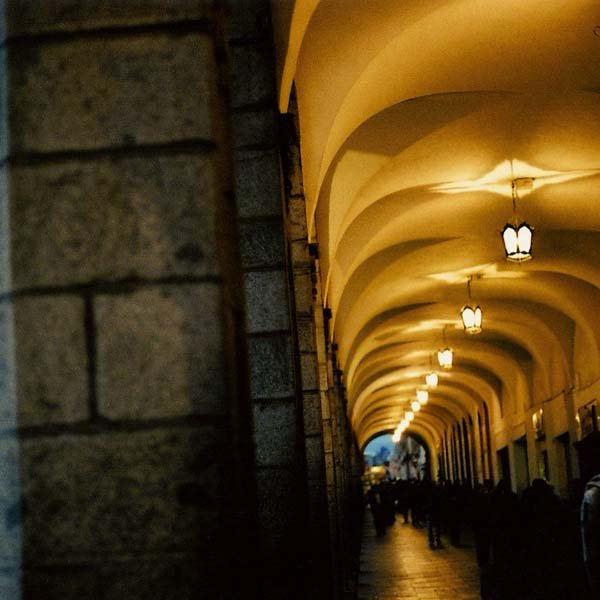 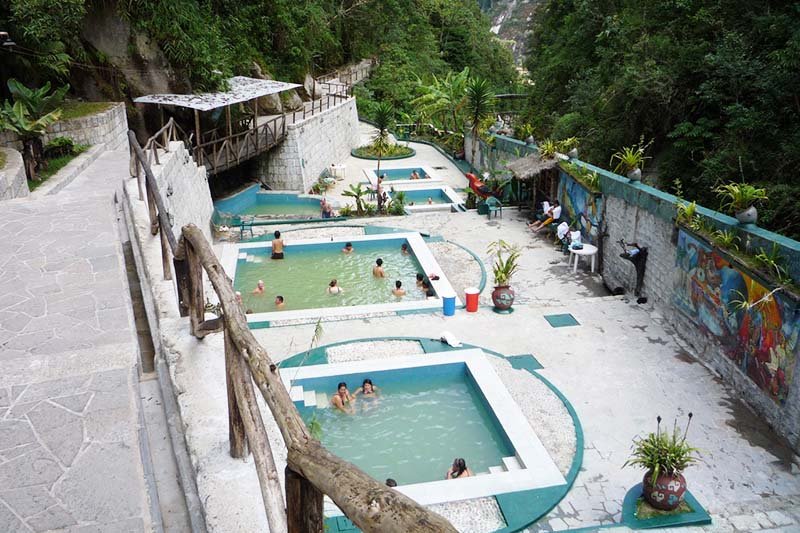 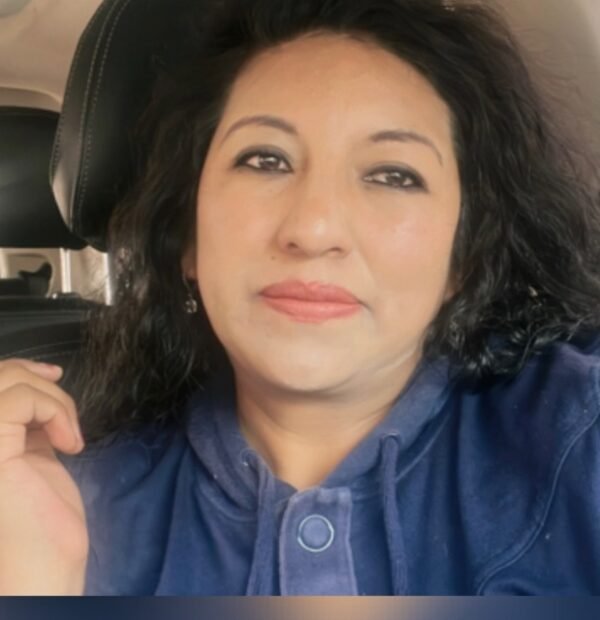